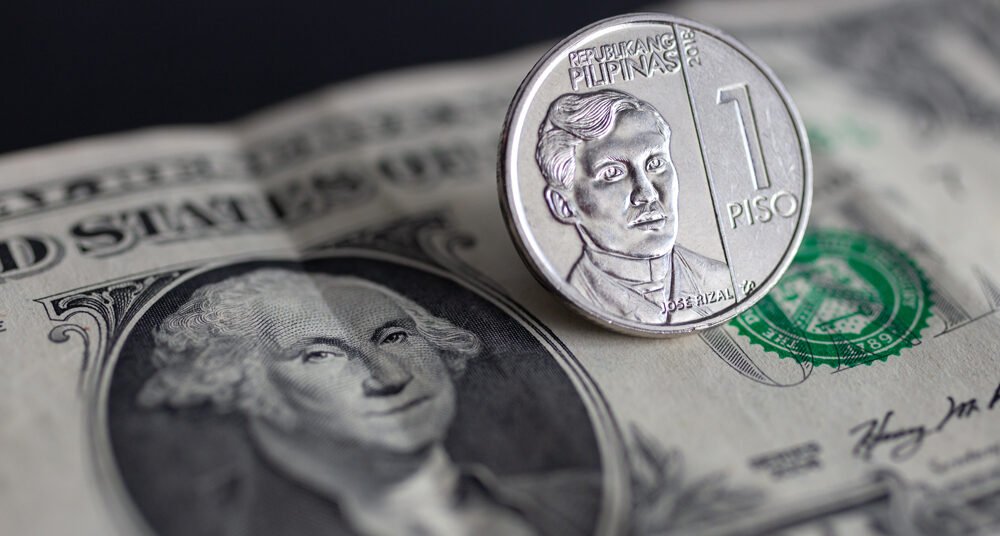 Philippines has a policy of attracting, promoting and welcoming productive investments from foreign individuals, partnerships, corporations, and governments, including their political subdivisions, in activities which significantly contribute to national industrialization and socio-economic development to the extent that foreign investment is allowed in such activity by the Constitution of the country and relevant laws. Foreign investments are encouraged in enterprises that significantly expand livelihood and employment opportunities for Filipinos.

As a general rule, there are no restrictions on the extent of foreign ownership of export enterprises. In domestic market enterprises, foreigners can invest as much as 100% equity except in areas included in the negative list. Opportunities abound for investors targeting the sectors of business process outsourcing, IT services, ecommerce, biotechnology, electronics, agriculture, renewable energy, infrastructure, and shipbuilding. Recently, the country has eased the obligation of local employment for foreign investors.

AS per EIU estimates FDI stock was about US$ 100.2 BN in 2020, an increase of more than US$ 80 BN when compared to 2010’s level. Japan, the United States and Singapore are traditionally the main investors, while inflows are concentrated in manufacturing and real estate. China was the largest investor in the Philippines in 2019, followed by South Korea and Singapore. While FDI in South-East Asia contracted by 31% in 2020, FDI in the Philippines rose by 29% during the same period, mainly due to M&A deals in agriculture and energy, reaching USD 6.4 billion. Last year, the government launched the 2020 Investment Priorities Plan, which includes qualified activities relating to the COVID-19 pandemic response and aims to modernise the Philippine economy, generate several jobs across the country, help solve societal issues on employment, housing, transportation, and safe and secure travel.

Despite growing FDI inflow levels, it is felt that the Philippines lags behind regional peers, partly because of the threat of terrorism in some parts of the country. Besides, the government favours subcontracting agreements between foreign companies and local enterprises rather than FDI in the strict sense of the term. Other issues include corruption, inadequate infrastructure, high power costs, tax regulations and foreign ownership restrictions. Legal uncertainty and a lack of transparency of procedures including total banking secrecy favouring money laundering also leads to lack of comfort among the international business community.

As per EIU reports, the relatively upbeat data comes from the Philippine Overseas Employment Administration reporting that the number of deployed overseas foreign workers dropped by 74.5% in 2020 to 549,841—the lowest number since 1990. While this is largely attributable to the negative effects of the coronavirus (Covid‑19) pandemic on host countries and quarantine regimes that impeded outbound travel from the Philippines, remittance inflows have remained resilient, as overseas workers remitted a higher share of their earnings. The strength of the peso and acceleration of inflation in the Philippines mean that émigrés have to remit more US dollars to achieve the same purchasing power for their families.

The People Are the Biggest Asset