Southeast Asia is not a stranger to sovereign wealth funds (SWFs). In this field of play, the region has witnessed both great success and devastating failure. On the positive end of the spectrum there are GIC and Temasek (the state owned funds of Singapore that collectively have over US$ 700 billion in Assets Under Management). 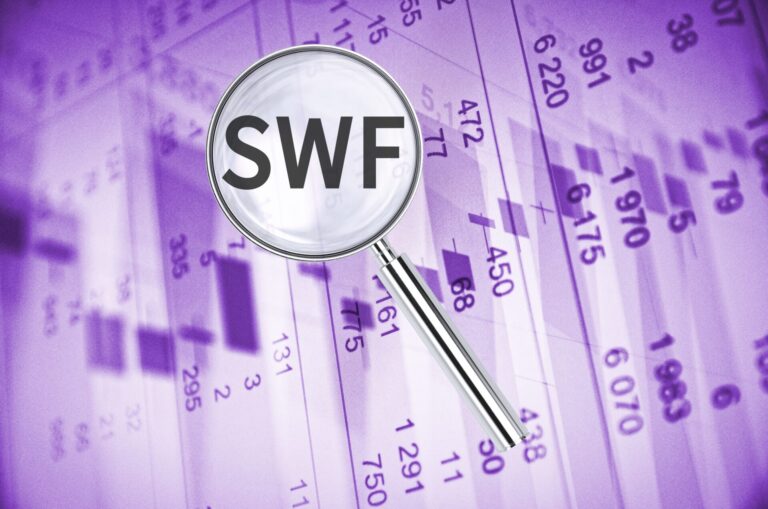 Then there is the infamous 1 Malaysia Development Berhad (1MDB), a state owned investment fund that was riddled with fraud and malpractice, leading to the eventual conviction of then Prime Minister Najib Razak.

These instances offer lessons in the management of SWF and one can only hope that Indonesia’s venture into this space proves to adopt the right ones. As part of the landmark Omnibus Law that was passed in Indonesia last year, the country committed to establishing an SWF that would support the growth and post pandemic recovery of the Indonesian economy.

This SWF, known as the Indonesia Investment Authority (INA), was finally launched in February 2021, and it has already started to hit the right notes. Two weeks ago, the United Arab Emirates pledged to invest US$10 billion in the fund, and the Indonesian government has additionally committed to pouring US$ 5 billion into the INA this year.

Others such as Canada’s Caisse de dépôt et placement du Québec (CDPQ), Scandanavian funds, Saudi Arabia’s Public Investment Fund have all shown interest. Japan Bank for International Cooperation, US’s International Development Finance Corporation and APG Asset Management have announced investment of US$4 billion, US$2 billion and US$1.5 billion, respectively. These investments will go a long way in helping the fund reach its ambitious target of US$ 100 billion.

But what are some of the key noteworthy facets of the INA?

Firstly, unlike the SWFs of other richer countries, the INA is not fuelled by excess oil revenue or foreign exchange reserves. Instead, it looks to bring in foreign funds as co-investors. Through their contributions they can finance Indonesia’s future growth. According to a March 2021 article by The Business Times, there are already 24 toll road concessions being discussed with the INA for potential coordination, with a total equity value exceeding US$ 2.5 billion.

What is perhaps just as noteworthy is the appointment of Mr. Ridha Wirakusumah as the head of the INA. This appointment is indicative of the prudence with which the Indonesian government wants to manage the fund. Mr. Wirakusumah has vast experience in the banking and financial services sectors, and he has held senior management positions in large multinational corporations like KKR and AIG. He has also headed Bank Permata, a former joint venture between Standard Chartered and Astra. Through his appointment, the Indonesian government is looking to assure potential investors that the INA will be managed with utmost efficiency and transparency, thus avoiding the mistakes of SWFs like 1MDB.

However, apart from Mr. Wirakusumah‘s appointment, the government will need to introduce tight governance and convince investors of its prudence in its investing processes. Avoidance of conflict of interest and independence in decision making away from politics, will be of utmost importance. However, with no foreign investor participation on the board, operations handled by government officials and direct answerability to the President, this seems to be a gaping hole currently. Given Indonesia ranks 85 out of 198 in Transparency International’s 2019 corruption perception index, transparency of financials and funding processes will be crucial in how INA is perceived by the world.

Additionally, the question one has to ask, however, is what role will geopolitics play (if any) in the growth of Indonesia’s SWF. Take for example the United States and China: with the two economic giants at loggerheads, how easy will it be to court investments from both countries? It will be pertinent to ensure there is the least possible foreign political intervention. For his part, Mr. Wirakusumah says he will steer clear of the politics, and refer any such matter to seasoned politicians, who may be better equipped to handle it.

Also, little is known about the exact scope of the core investments that the fund will make.  There are media reports about brownfield infrastructure projects as well as interest in health, tourism, big-tech, green fields, consumer driven sectors.

Though still in its early days, the path being charted for the INA is heading in the right direction. From what we know about the fund, a fair deal of prudence is being exercised in its management, and one can only hope that this will make the INA another example of a  successful SWF in ASEAN.