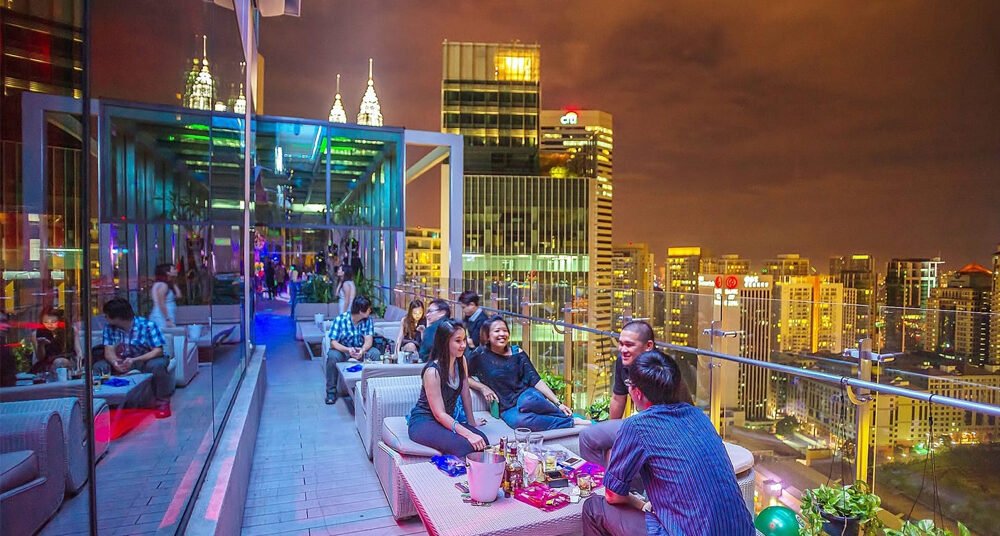 ASEAN hosts some of the world’s most interesting, safe and global cities, which are a big draw for expats.

The ASEAN region has some of the world’s most liveable cities as voted through several global rankings. From Singapore to Bangkok, Ho Chi Minh, Jakarta, Kuala Lumpur, Bandar Seri Begawan and Manila, cities in the region are safe, interesting and play host to thousands of expats. Phnom Penh, Yangon, and Vientiane too are emerging global cities.

From sprawling resplendent malls to a vibrant nightlife, Singapore offers something for everyone. A shoppers’ paradise, the tiny island nation has the largest number of malls per capita in Asia including a huge variety of shopping experiences to choose from (The Shoppes at Marina Bay Sands, ION Orchard, The Paragon, Ngee Ann City, Mandarin Gallery and others). Singapore also offers a huge diversity of cuisine for foodies from Michelin-starred creations to exotic flavours from local chefs and an array of street food. Ritzy pubs, nightclubs and bars and highly talented mixologists add to the stunning nightlife experiences.

Manila, the capital of Philippines, is also known for an abundance of shopping malls, with one in almost every block. Indonesia’s capital Jakarta also has lots on offer for shopaholics with malls such as Grand Indonesia; Plaza Indonesia and Mangga Dua Mall. And golf galore!

It’s not just about food, shopping, nightlife and beaches. World-class international schools offer primary and secondary education (at a price) to foreign and local schoolchildren in all these cities, usually in English language and aimed at western curricula, enabling entrance to top universities back home. Western, “expat” housing, too, has improved immeasurably over the years, catering to all tastes (and wallets). And most of these cities, especially their expat residential areas and CBDs, are very, very safe. No wonder that hundreds of thousands of expats have made ASEAN cities their homes for the whole family.