Finance Is Moving Digital in SEA 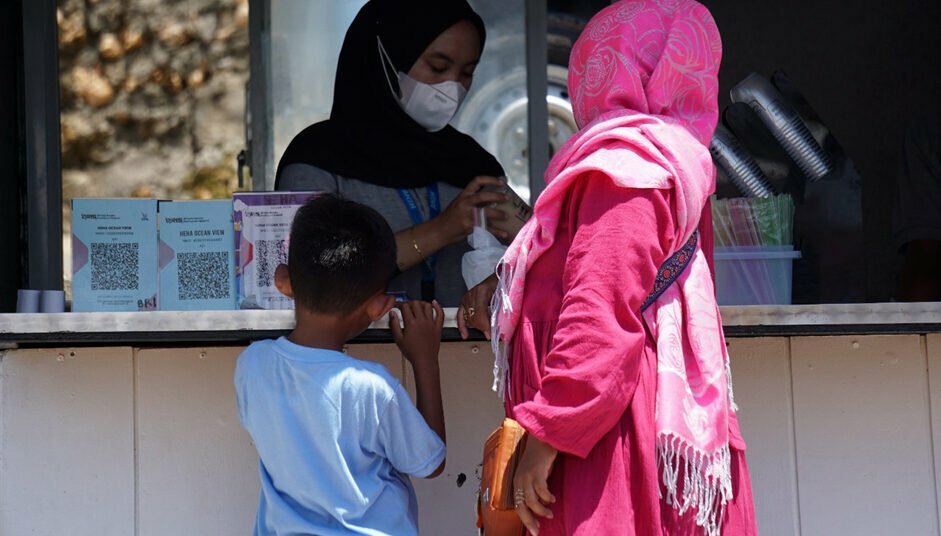 Southeast Asia is transforming digitally. Spurred by the widespread availability and adoption of technology, it is hoped that financial inclusion in the region will get an impetus. Financial regulators in ASEAN are responding to this possibility with urgent changes in policy aimed at closing the digital accessibility gaps.

There is a need for change. Nearly 70% of the region’s 660 million-strong population remains unbanked. However, there still is an easy adoption of e-wallets. For instance, in the Philippines, 78% of those outside the banking system already use a simple e-wallet, Google found. And regulations are encouraging wider adoption.

Lay of the regulatory land

Conducive regulations and government policies have come about over the last five years, particularly from 2020 onwards. Among them, the Philippines gave digital banks the nod by creating a new licence category for branchless lenders in late 2020. In Vietnam, digital bank Timo Plus relaunched with expanded offerings. Bank of Thailand had already launched a regulatory sandbox for testing out fintech services back in late 2016.

To boost universal cash payments, the countries have standardised QR codes. National digitised identification and verification efforts are in the works in the Philippines, Thailand, and Vietnam.

The challenge is to cover the entire population. There are holes in digital literacy and financial literacy in the region. So far, small and medium enterprises (SMEs) have been overlooked in the growth story. Cash is dominantly used by the older population, although debit card uptake is being mandated for many services by governments.

Data remains vulnerable. Member states adopted the ASEAN Framework on Personal Data Protection in 2016, but have not actively implemented the guidelines. While the Philippines, Malaysia, Singapore, and Thailand have data privacy laws in place, Indonesia is yet to enact the draft Bill on the Protection of Private Personal Data. Vietnam has no full law on data privacy yet.

Next steps to encourage uptake

National development plans of Southeast Asia governments uniformly include goals for digital connectivity and trade. Related regulations have recently come into place and are still developing. While accelerating uptake, policies are needed to build trust among users to equip them against rising fraud.

Steps are being taken to address this. For example, Vietnam is giving industries like rural tourism a digital revamp through a public-private partnership. Legislation by the Bangko Sentral ng Pilipinas (BSP) like its Innovation Act and Personal Property Security Act, is expected to stimulate the inclusion of SMEs in the digital economy.

By and large, regulators will remain motivated to remove any regulatory barriers to going digital.